I’ve always marveled at how cultures adopt words and phrases from others and use them in either a similar or offbeat way. Recently I learned that loanwords is the act of borrowing and incorporating foreign words into the English language. For example, the word mosquito was adopted from Spanish which translates to “little fly”? But what about industries that apply the same adoption techniques?

I was fortunate to have the classic car culture as a part of my upbringing. My dad and his friends involved me in the building of their rusty beasts, which turned me into a devoted admirer. I developed a penchant for the lines, contours, and especially the dashboards, of these amazing machines.

So it should be no surprise when I first heard the word dashboard used to describe an interface I laughed to myself. “Just because you stylized a few gauges to resemble that of a classic car doesn’t make it a dashboard”. But I thought to myself, “A dashboard is to provide updates regarding vital performance indicators to the user”. So I guess it’s ok.

But then I thought, “where did the word “dashboard” come from”?

Dashboards started because of necessity

Plato‘s “necessity is the mother of invention” quote could not be more relevant in this case. Dashboards date back to when horse-drawn carriages were the primary source of transportation. As the horses would trot down the road, their hoofs would kick up dirt. And depending on their “horsepower”, more or fewer projectiles would be flicked onto those in the carriage.

Someone thought to create a device to protect the passengers from the dirt “dashed up” by the horse’s hooves. Thus the birth of the dashboard. The dashboard was vertical in design and could be made of leather or a wooden plank. It was fitted to the front of the carriage.

The dashboard undergoes a product enhancement

When the “horseless carriage” hit the scene in the late 19th century, the dashboard continued to protect the occupants from debris. However, the shape underwent an enhancement. It was changed to follow the contour of the carriage.

Notice how Oldsmobile, founded by Ransom E Olds, curved and positioned the dashboard by the feet of the driver. This was to protect the occupants from the wheels “dashing up” dirt and not from hoofs.

Dashboards evolve and saturate the market

As car design evolved so did the position, and purpose, of the dashboard. The dashboard’s new purpose was to protect its occupants from the heat and debris of the engine. And with its new location, it became the perfect real estate for the placement of gauges such as: dials, indicators, and controls. With these new additions to the dashboard a new feature arose, the instrument panel.

Dashboards soon became the norm for displaying any mechanical complexity to a user. Boats, airplanes, locomotives, and other machines were equipped with a ‘dashboard’ to inform the user of what was going on.

Who would have thought we’d have outdoor grilles not only with a dashboard but blue-tooth enabled?

“We need an impressive ‘Dashboard’”

But how did the term dashboard segue into a user interface?

The dashboard has always been an interface, it just wasn’t referenced as such. Referencing the UI as a dashboard is identical to that of an automobile’s dashboard. It’s a central location for operators to monitor major functions at a glance via an instrument panel.

However, the original idea for a digital dashboard was founded through research from decision support systems in the ’70s. The first of which was designed in the ’80s in the form of Executive Information Systems (EISs). But because refreshing and handling of the data were problematic, the approach was deemed unreliable and when into hiatus until the 90s.

Apple’s introduction of the GUI changed the face of computing and brought digital dashboards back from retirement. The need to display real-time vital statistics for users, such as banking or internet speeds (which were a blazing 40–50 kilobits per second), all required a dashboard.

History always finds a way to remain relevant and prominent in my life. It whispers that past methods and protocols which are still relevant to our daily lives. It’s just been packaged in a different way to appeal to the current generation. 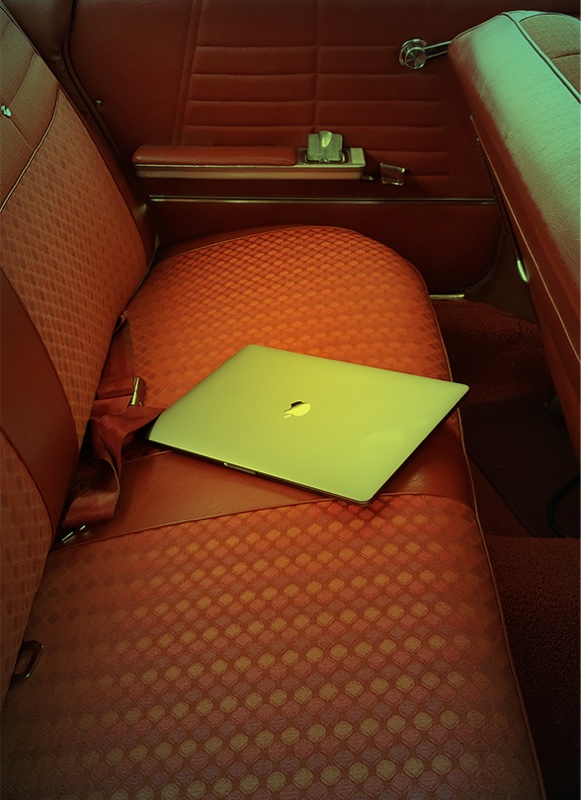